5 Most Influential Rock Guitarists (You May Not Know)

We all know the influence of rock guitarists like Jimi Hendrix and Eddie Van Halen. They contributed to the evolution of guitar playing, they inspired, and they brought music to a whole new level.

But what other guitarists had a huge impact on today's music that you might not know so well? 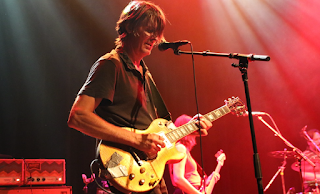 S.M. is best-known for being the mastermind, lead guitarist, and front man behind the most influential underground rock band of the early 90s, Pavement. Stephen Malkmus' simple but melodic and precise guitar work lives on today in bits through rock guitarists in underground groups everywhere, even in the mainstream.

What was revolutionary about S.M.'s playing is that it was incredibly lo-fi, which lead to a more warm sound that we have heard again and again throughout the later part of the 90s and 2000s. Pavement's debut album Slanted and Enchanted (recorded with the most crappy equipement you could imagine, including a 4-track analog) ranks 134 on Rolling Stone Magazine's 500 Greatest Albums of All Time. Malkmus was also part of the Silver Jews and he currently plays with the Jicks. 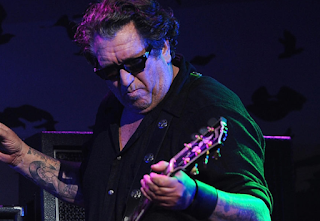 Aside from Johnny Ramone, Steve Jones of the Sex Pistols was the most influential English punk rock guitarist of all time. There were punk rockers who came before Jones and the Sex Pistols like the New York Dolls and Velvet Underground, but Steve Jones' work has had a definitive impact on what we consider to be punk rock today. Jones was one of the first to bust out power chord and kicked up distortion mayhem along with simple lead guitar licks combining for a trashy, I'll-do-whatever-I-want attitude. His style also contributed to the Alternative music we hear today. 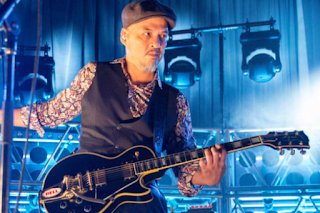 As far as the evolution of rock in the 90s is concerned, Pixies guitarist Joey Santiago is one of the most important figures in music history. Even Kurt Cobain himself considered Nirvana a Pixies rip-off band. When you listen to Cobain, you hear the same lick and noise ideas Santiago was doing back in 1985. Joey Santiago is at least 50% responsible for sparking the Grunge movement. After the Pixies broke up in 1993, Santiago formed the Martinis with his wife Linda Mallari. 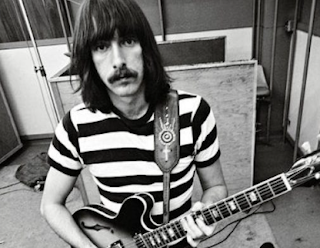 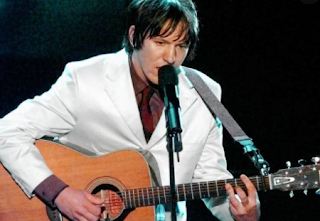 In the mid 90s, Elliott Smith brought acoustic songwriting to a whole new level. While the whole world (at the time) was strumming 3-chord progressions, Smith wrote melodic and difficult pop rock rhythms. His song "Miss Misery" was featured on the movie Good Will Hunting and was nominated for an Oscar in 1997. Suffering from depression, alcoholism, and addiction, Elliott Smith died mysteriously in October 2003 by either stabbing himself in the heart or by girlfriend Jennifer Chiba in the midst of an argument. Smith's guitar work will live on in future generations of rock guitarists.